Huawei Nova relatively new: Android 6. A data recovery service is required
Upon charging the phone the phone suddenly seemed stuck on the startup logo. The phone turns on but is stuck and failing to boot.
Phone is locked and USB debugging is not enabled.
I live in Aberdeen but I am working near Edinburgh from Monday to Friday next week. I can pop into the data recovery office in Glasgow if it’s possible? I believe it’s situated on Woodside Place? 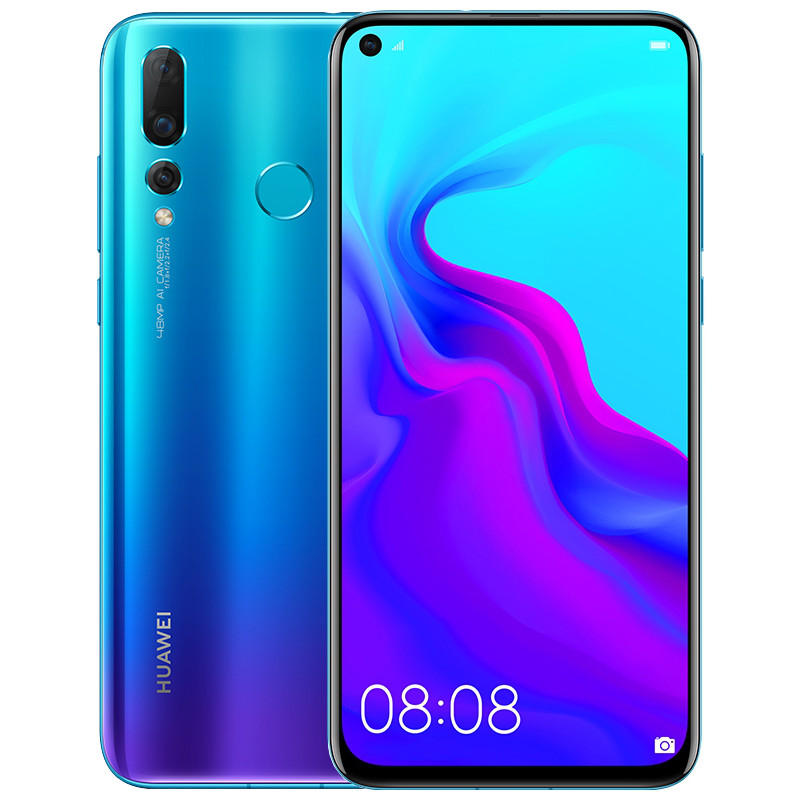 I have a Huawei and am looking to recover deleted iMessages/texts. They were deleted a just over a year ago, but are from previously.
I need messages from roughly August – November 2016, when i lived in Scotland. The messages I want to recover were deleted December 2016.
My phone was not back up during that period, and has not been backed up since. I still have a lot of memory space left on my phone.
Is there any way these messages may still be locked in the phone somewhere? I have contacted my service provider at the time but they were unable to help.

Huawei mobile phone is badly damage. Phone doesn’t turn on and back cover (which shouldn’t be removed) has damage and suspect the internal circuit board is damaged also. Phone no longer needed but wanted to explore how possible it would be to recover saved photo’s and videos from the device.